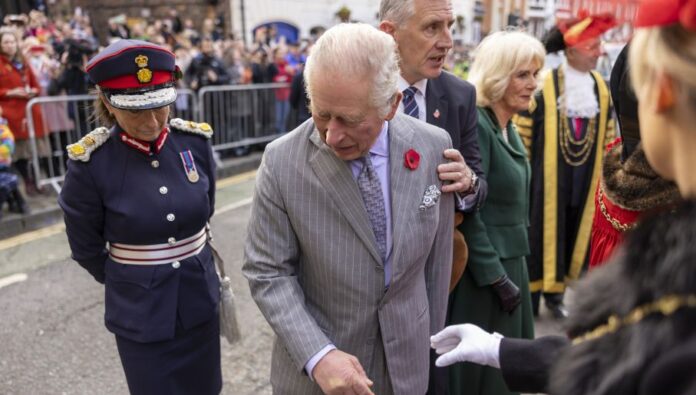 Police have detained a man who appeared to throw eggs at British monarch King Charles III on Wednesday (November 9) when he was carrying out an engagement in northern England with his wife Camilla.

During a visit to Micklegate Bar in York, the 73-year-old monarch and queen consort were targeted by three eggs.

Loveaholics Review â What Do We Realize About This?

The Web Based Incontri Quiet Killer