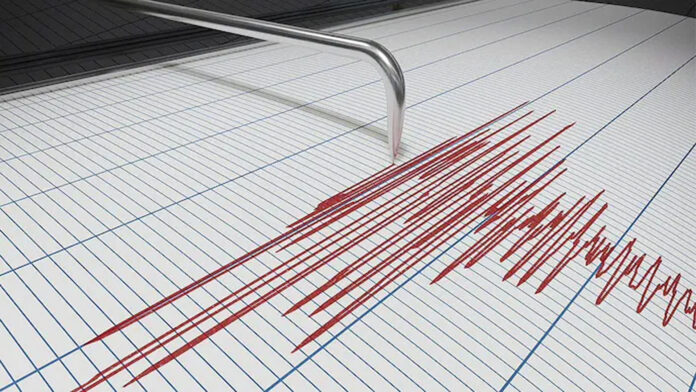 By India Today Web Desk: An earthquake of 6.3 magnitude on the Richter scale hit Nepal, killing at least six people in a house collapse incident in Doti district on Wednesday. The tremors were felt in parts of the Delhi-NCR region as well.

The Chief District Officer of Doti, Kalpana Shrestha, confirmed the death of at least six people and injuries to five.

“At least six people were killed and five were injured and were being taken to the hospital. Dozens of houses have been damaged with landslides at various locations across the district,” the official was quoted as saying by news agency ANI.

The quake hit at around 1.57 am on Wednesday. The epicentre was Nepal, according to the National Center for Seismology.

in the Doti district of Nepal following the earthquake.

Strong tremors were also felt in several parts of North India, including Uttar Pradesh and Uttarakhand. However, no loss of life, injury or damage, has been reported so far.