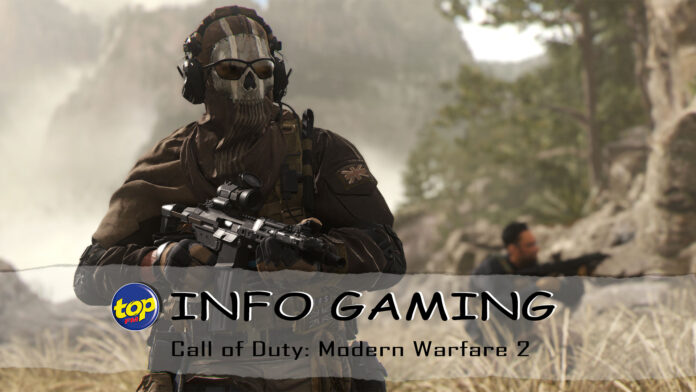 Call of Duty: Modern Warfare 2 is dropping next month, but we’re getting a beta before that – and there is a ton of information available about the upcoming game that might be a bit overwhelming. What can you expect from the sequel to the successful 2019 game? How can you get access to the beta? Which fan-favorite characters are returning? We’ve gathered everything we know about Call of Duty: Modern Warfare 2 here in one place so you don’t have to look anywhere else for all the important info. And if you like what you’re hearing, don’t forget to check out all of the Call of Duty MW2 pre-order deals currently active.

Infinity Ward has confirmed that it is developing Call of Duty: Modern Warfare 2 alongside Warzone 2 and that the two games will launch on a unified engine along with all future Call of Duty titles. This is to hopefully help avoid the bloat that has taken place in the current Warzone build due to the integration of multiple Call of Duty titles.

Infinity Ward has shown off the sequel’s impressive new water tech, some wild Modern Warfare 2 multiplayer, and told GamesRadar directly that the studio wants the campaign to find a balance between pleasure and provocation. There’s a lot of information to parse through, including how to get into the beta ASAP.