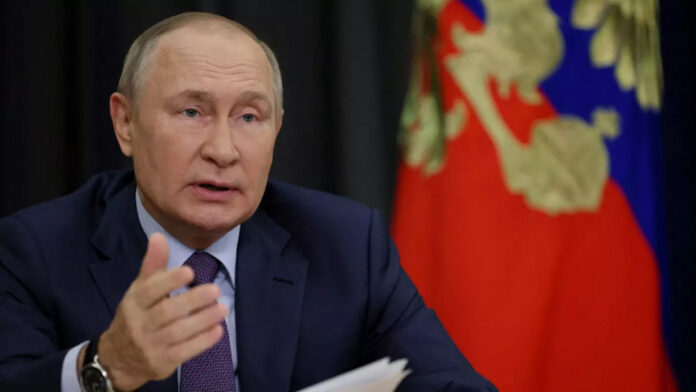 Russian President Vladimir Putin has signed treaties to begin the process of absorbing parts of Ukraine into Russia, defying international law. In a ceremony in the Kremlin’s opulent white-and-gold St. George’s Hall, Putin and the heads of the four regions of Ukraine put their names on treaties for them to join Russia. The action represents a sharp escalation in the seven-month conflict in Ukraine. The signing came three days after the completion of Kremlin-orchestrated “referendums” on joining Russia that were dismissed by Kyiv and the West as a bare-faced land grab, held at gunpoint and based on lies.

Test: Just How Great At Valentine’s Have You Been?