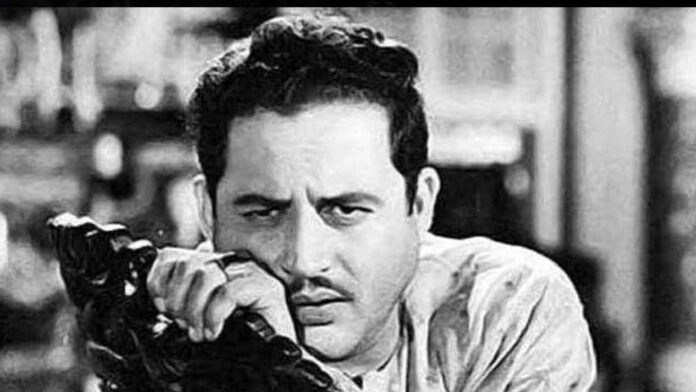 Considered to be a man ahead of his time, Guru Dutt was one of the greatest icons of commercial Indian cinema. Although he made less than ten films, they are believed to be the best to come from Bollywood’s Golden Age, known both for their ability to reach out to the common man and for their artistic and lyrical content, and they went on to become… See full bio »