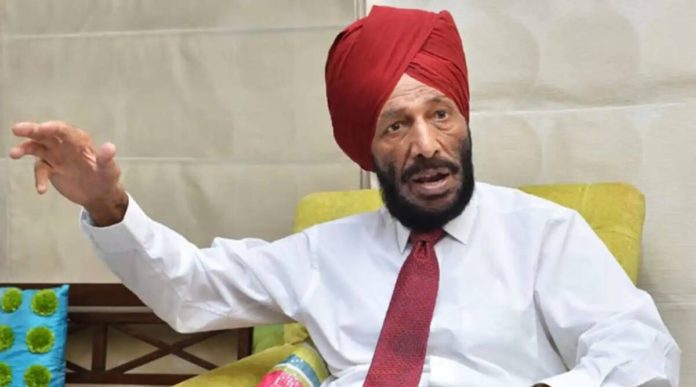 Milkha Singh, the Flying Sikh, breathed his last in Chandigarh on Friday night. The 91-year-old had contracted Covid-19 a month back and lost his wife Nirmal Kaur to the virus earlier this week. Milkha Singh was a four-time Asian Games gold medallist

The 1958 Commonwealth Games champion and 1960 Rome Olympian had tested positive for the virus on May 20 and was admitted to a private hospital in Mohali on May 24. Singh had been discharged on May 30 before he was admitted to the Covid ward at the Nehru Hospital Extension at PGIMER on June 3 due to dipping oxygen levels. The former Indian athlete had tested negative on Thursday earlier this week and was shifted to the medical ICU.