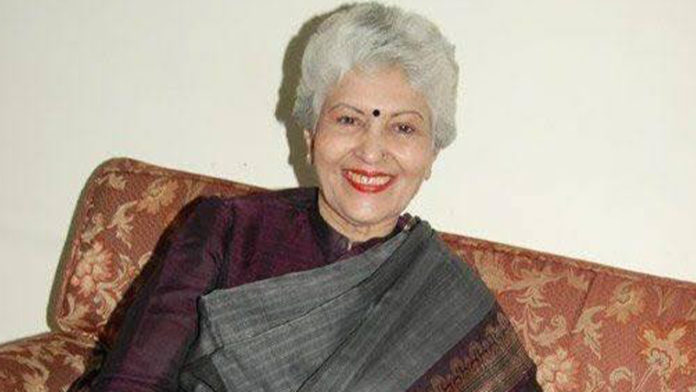 Veteran actress Shashikala Om Prakash Saigal (née Jawalkar) passed away at her residence on Sunday. Better known by her first name Shashikala, the actress was 88 years old. However, the reason for her demise is unknown. The family is yet to release an official statement.

The news was broken by writer Kiran Kotrial on her Facebook account. She paid tribute to the late actress.

Apart from films, Shashikala also worked in television shows like Son Pari and Jeena Isi Ka Naam Hai and a few others.