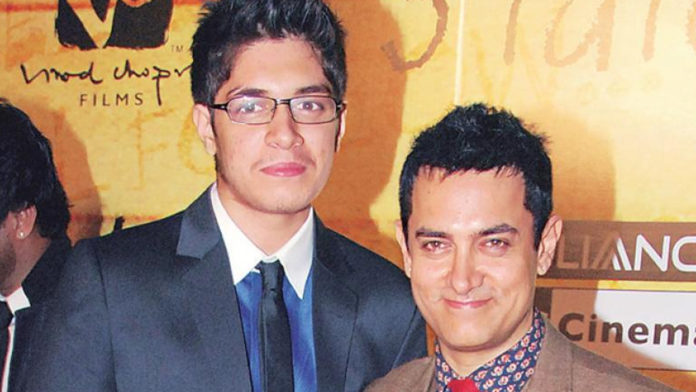 According to reports,  Junaid will make his debut in the remake of the 2019 Malayalam film, Ishq which revolves around the concept of moral policing.

The report said that the movie would be directed by Neeraj Pandey.

Junaid Khan is said to have studied filmmaking in the United States and  he trained for two years in American Academy of Dramatic Arts in Los Angeles.

Aamir’ son has also worked with director Rajkumar Hirani as an assistant director for his father’s 2014 film, PK.