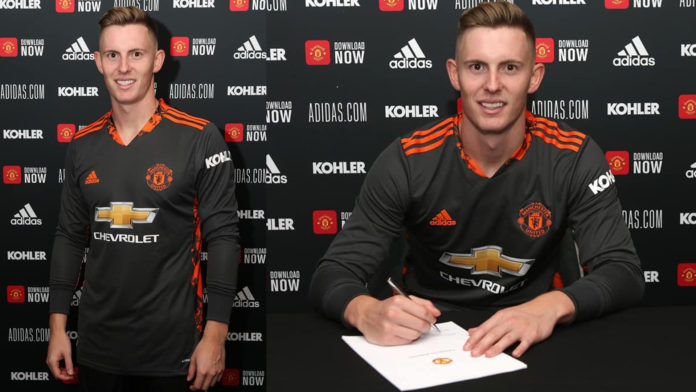 Manchester United goalkeeper Dean Henderson has signed a new six-year contract with the club – and will go head to head with David de Gea next season for the number one jersey at Old Trafford.

The deal, confirmed on Wednesday, will see the 23-year old earning up to £120,000 a week – making him one of the best paid goalkeepers in world football.