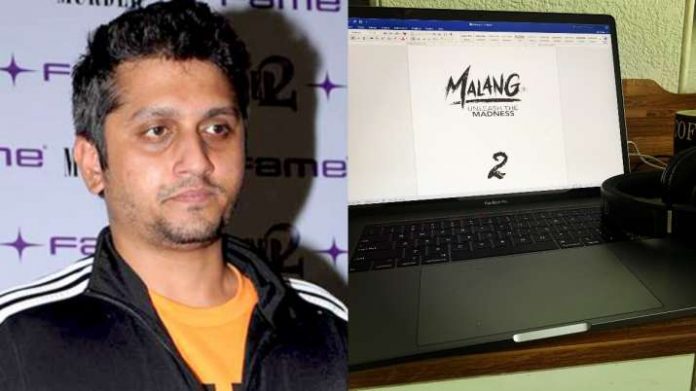 Makers of Aditya Roy Kapur, Disha Patani-starrer Malang have revealed that the work on the film’s sequel is already underway.

Directed by Mohit Suri, the film also featured Anil Kapoor and Kunal Kemmu. It was released earlier this year.

Producer Ankur Garg said Suri, along with filmmaker Luv Ranjan, is currently working on the script.

“We are thankful to the audience who has shown such a phenomenal response to our film Malang after the theatres, now on OTT. While people are enjoying Malang on Netflix- Yes, we are coming up with ‘Malang 2’. Mohit and Luv are working on the sequel and more details will follow soon,” Garg said in a statement.

Set in Goa, the romantic-thriller was produced by T-Series and Luv Films. The film reunited Suri and Aditya after their blockbuster hit Aashiqui 2.